Quantity must be 1 or more

The Matte Finish Facial Moisturiser is a lightweight facial moisturiser that works naturally with your skin to promote softness and encourage hydration. Infused with Argan oil, a noncomedogenic (or non-clogging) natural moisturiser, The Matte Finish Facial Moisturiser is the perfect men's moisturiser for your skin. Activated charcoal draws out and absorbs toxins from your pores while caffeine gives your skin an energized look and feel. Made from natural oils and plant extracts, this formula will tone and strengthen your skin. The addition of organic bergamot peel oil gives the moisturizer a very light, masculine scent.

Moisture, it’s the key to a healthy looking face. If you’re not using a moisturizer every day, you’re doing your skin a disservice. Beau Brummell's men’s moisturizer forms a protective layer over your skin which locks in moisture. This formula contains argan oil, also known as liquid gold, which can reduce acne breakouts while minimizing flaking of the skin.

Notice the grey color here again? That’s the activated charcoal, ready to draw the toxins out of your pores. Guys, make sure to moisturize daily. You’ll thank yourself for it.

I have no negatives on this product. I can keep my face clean and soft. The Deep Cleansing Charcoal Face Wash offers an effective way to keep your skin clean and free of dirt and oils. Cleansing your face twice daily ensures your skin will maintain its youthful appearance. With hyaluronic acid and activated charcoal, this cleanser will clean you up without stripping away all of your natural oils. Naturally scented with bergamot and spearmint essential oils, we've concocted a fresh, uplifting scent you'll love.

For external use only. Avoid contact with eyes. If contact occurs, rinse eyes immediately with water. Keep out of reach of children. Beau Brummell's Charcoal Facial Mask treatment draws out impurities from your pores with Kaolin-rich clay and activated charcoal, then softens with natural conditioning botanicals. The Charcoal Facial Mask promotes natural skin cell health to help improve smoothness. This invigorating men's facial mask will become an essential part of your weekly routine. The result is refreshing and a more vibrant complexion, so you can stay handsome.

For external use only. Avoid contact with eyes. If contact occurs, rinse eyes immediately with water. Keep out of reach of children.

Never used a men's facial mask? You're missing out on the skincare treatment of a lifetime!

Men's facial masks offer a load of benefits that will make your skin look and feel great. Beau Brummell's Charcoal Facial Mask is rich in activated charcoal. In the amount of time that it takes the mask to dry on your face, the activated charcoal draws out and absorbs toxins and dirt from deep within your pores. With regular use, our charcoal facial mask will reduce the amount of breakouts you experience and leave your skin feeling tight and fresh, diminishing the look of fine lines.

Added to a men's skincare routine, a facial mask should be used once a week. Use twice per week if you have very oily skin.

OUR PROMISE TO YOU 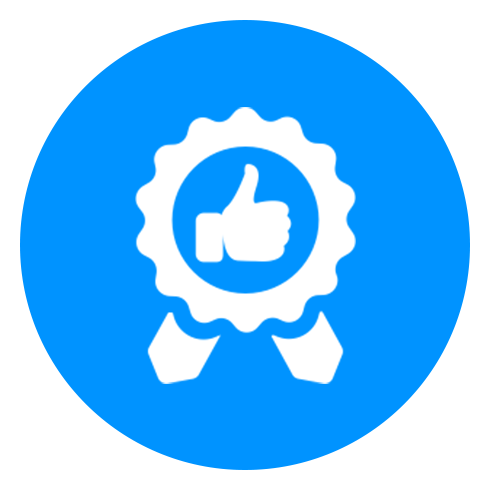 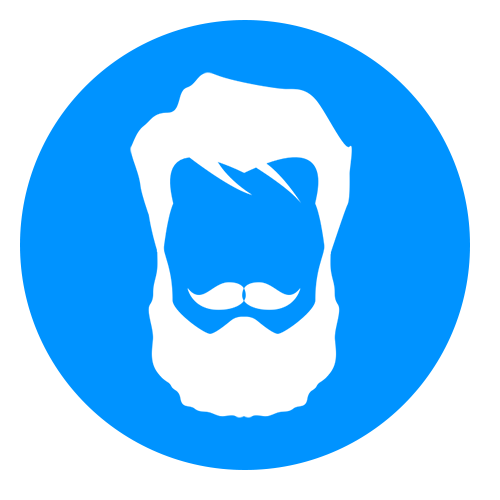 MANLY PRODUCTS
That even Beau would approve of 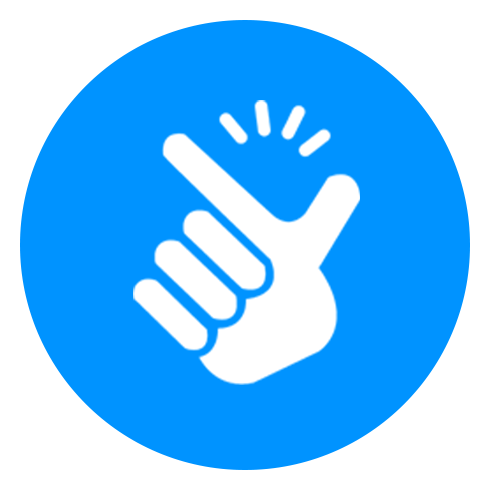 MAKING YOUR LIFE EASY
And his exponentially better

Who is Beau Brummel? 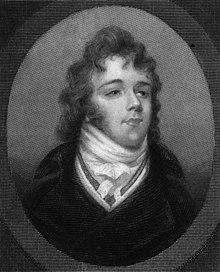 George Bryan "Beau" Brummell was an iconic figure in Regency England for many years the arbiter of men's fashion. He was a close friend of the Prince Regent, the future King George IV but after the two quarrelled, and Brummell got into debt, he had to take refuge in France. Eventually he died shabby and insane in Caen. Brummell was remembered afterwards as the preeminent example of the dandy and a whole literature was founded upon his manner and witty sayings which has persisted to this day. His name is still associated with style and good looks, and it has been given to a variety of modern products to suggest their high quality. It is for this reason we have dedicated the ultimate gift pack to this icon of men's style.

We'll let you know about the newest items we're adding to our gift collections.